After a summer of neglect, this diary is wildly out of date. One of the main reasons for this is that I’ve not been doing much volunteering, but have been working and generally doing other things. Here’s a summery summary: 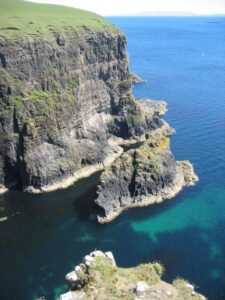 Sea cliffs on the west coast of Skye

More coastline, with the Western Isles on the horizon 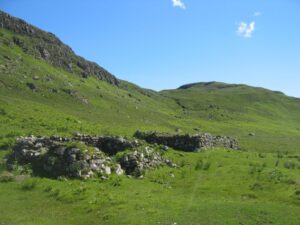 Ruins at Lorgill, which was cleared around 1830 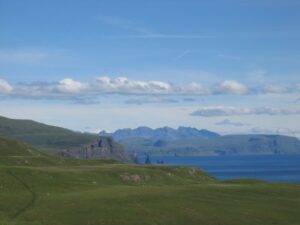 Macleod’s Maidens (sea stacks) in the middle distance, with the Cuillin beyond 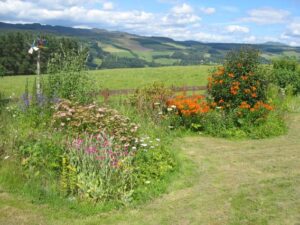 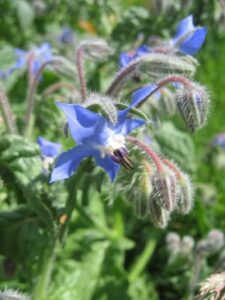 Borage in flower in the garden 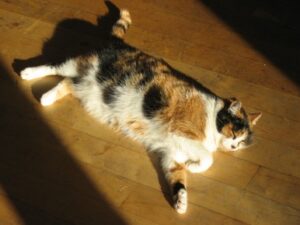 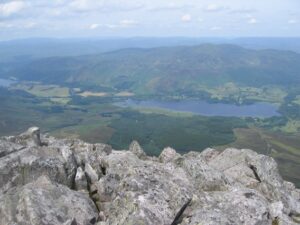 Looking north from the top of Schiehallion, a nearby munro 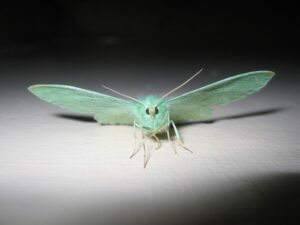 Extreme close-up of an Emerald Moth, spotted on my bedroom wall 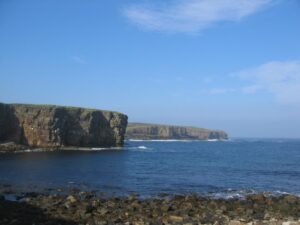 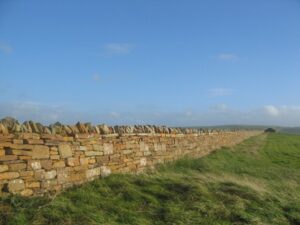 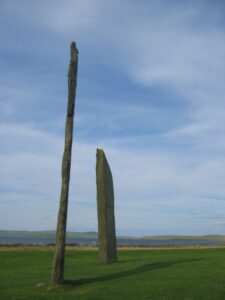 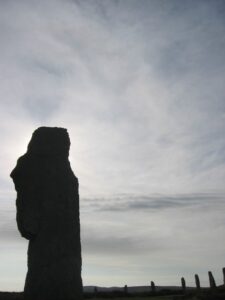